The confirmation from Romeo Ferraris of its full driver line-up for the 2022 FIA ETCR eTouring Car World Cup with today’s announcement of Giovanni Venturini completing their four-strong squad which will go up against the already-announced line-ups from CUPRA EKS and Hyundai Motorsport means all drivers for the 2022 season are now announced.   Venturini […] 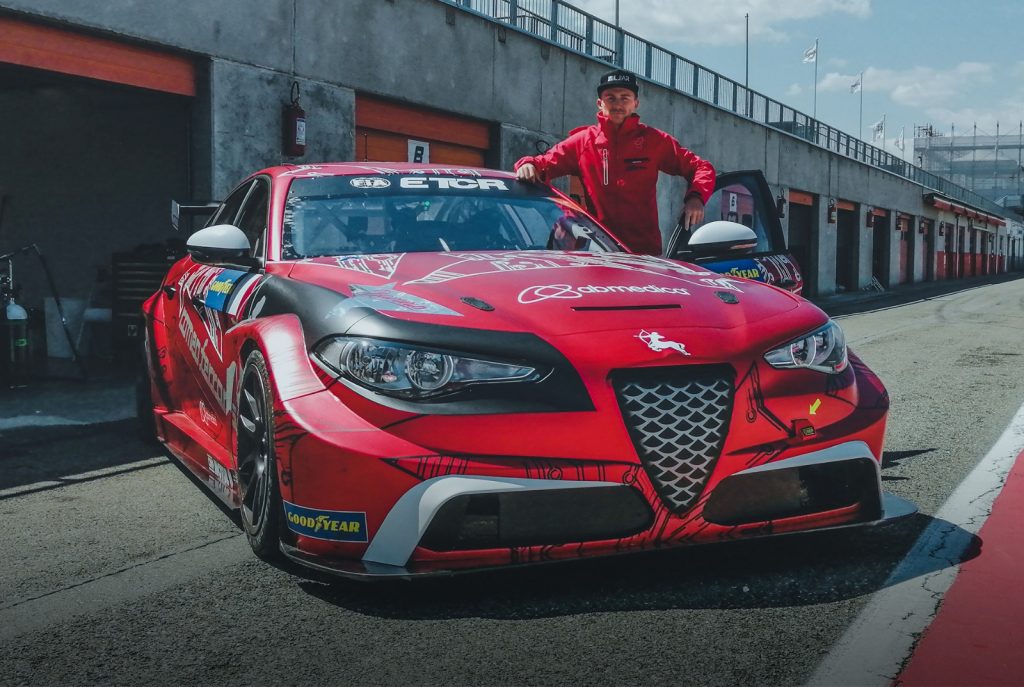 Romeo Ferraris has completed its line-up for the 2022 season of the FIA ​​ETCR eTouring Car World Cup with the announcement of Italian driver, Giovanni Venturini.   Thirty-year-old Venturini, from Creazzo, near Vicenza, will join the already-announced squad of Luca Filippi,  Maxime Martin and Bruno Spengler driving the Giulia ETCR for the Opera-based manufacturer.   “This […] 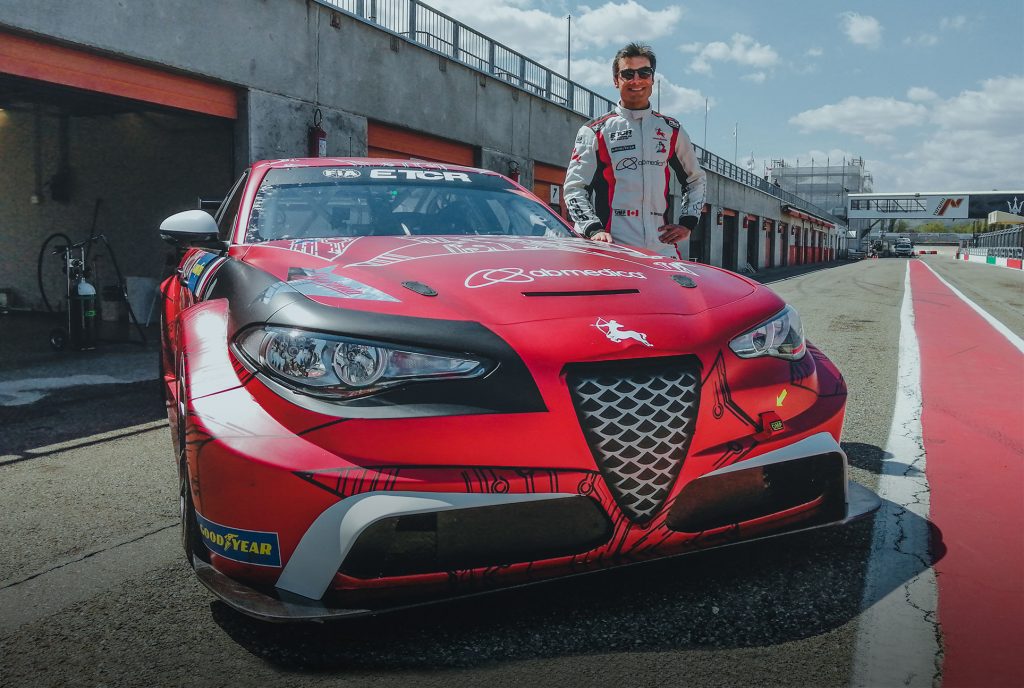