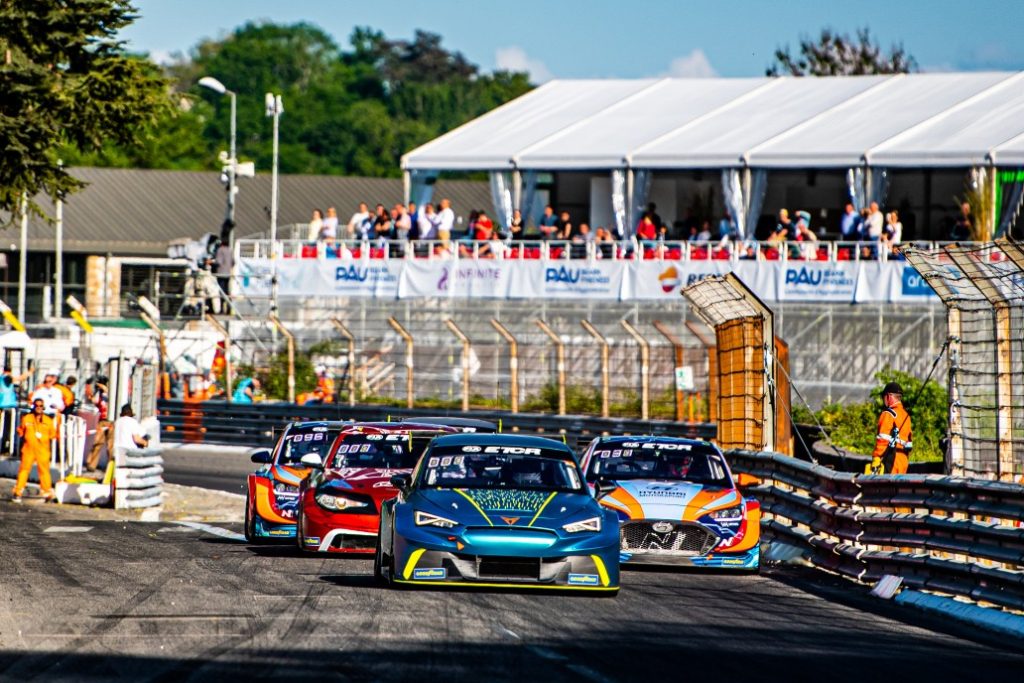 After an incredible opener to the FIA ETCR eTouring Car World Cup on the streets of Pau Ville, Series Director Xavier Gavory gives his overview on the superb event that was the Pau Motors Festival, including the Infinite Reality Race FR.   What did you think about the entire event in Pau? It was a […]

CUPRA EKS driver Mattias Ekström got his FIA ETCR eTouring Car World Cup campaign off to a fantastic start at the Infinite Reality Race FR on the Circuit de Pau Ville as CUPRA EKS ruled the roost at the season-opener by taking the top three positions after two thrilling DHL Super Finals.   The sun […] 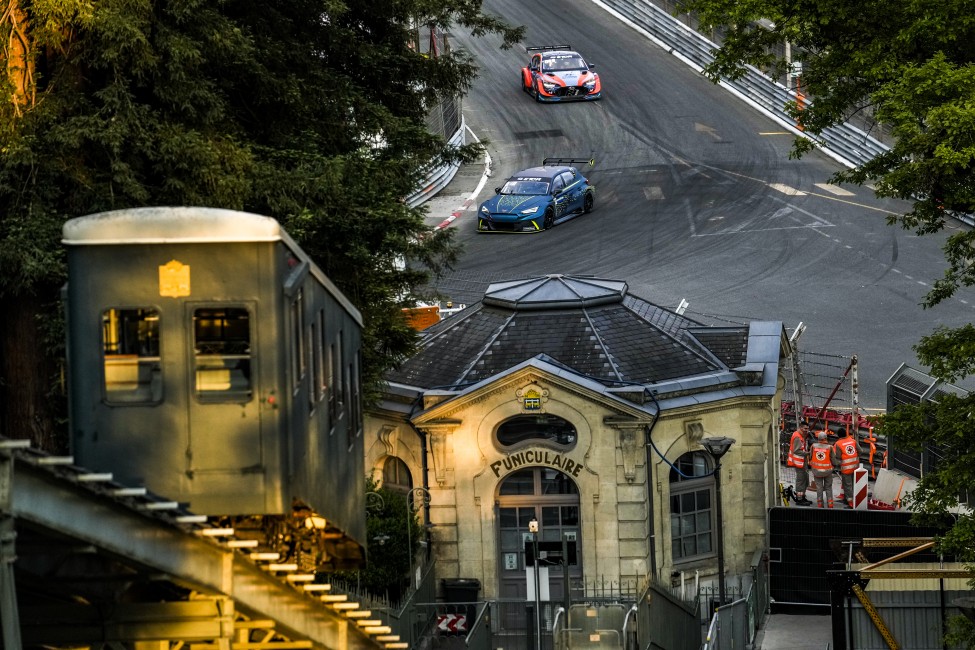 Today the FIA ETCR eTouring Car World Cup will take to the track for the first competitive sessions of its inaugural event on the streets of Pau Ville for the Infinite Reality Race FR. FIA ETCR has grown from its predecessor PURE ETCR to gain FIA World Cup status and features the world’s most powerful […] 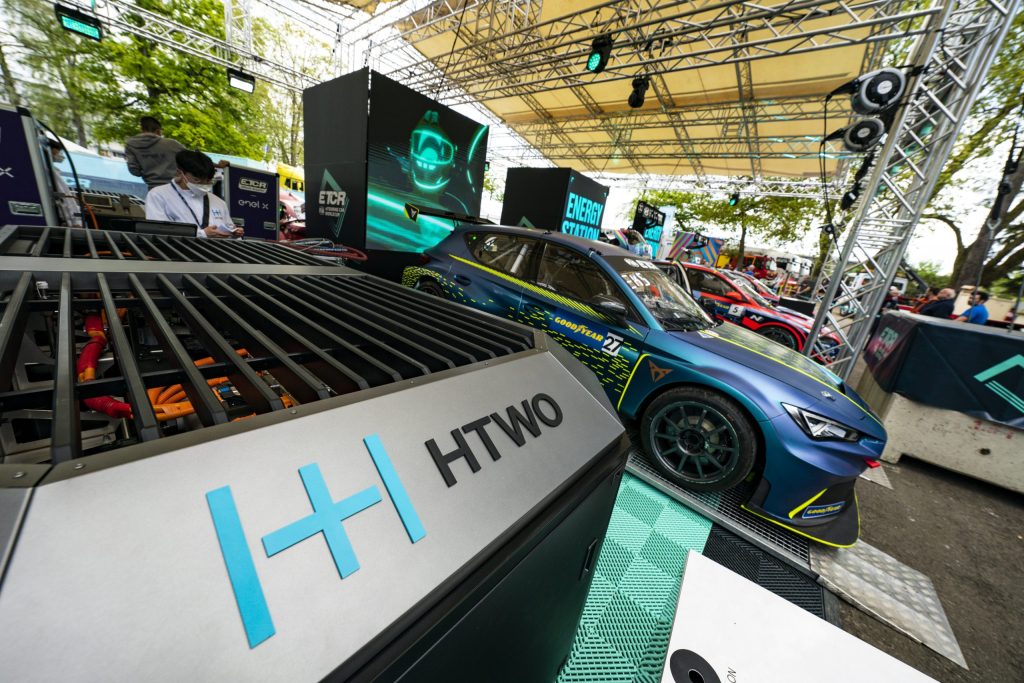 The FIA ETCR eTouring Car World Cup is delighted to confirm that the series will continue to harness Hyundai Motor Group HTWO technology for the charging requirements of the ETCR cars at races thanks to a continued cooperation between WSC Group and Hyundai Motor Group HTWO.   Continuing a relationship which commenced with FIA ETCR’s […]

The FIA ETCR – eTouring Car World Cup is proud to reveal nine key commitments that will continue to improve the sustainability of the series throughout the 2022 season and beyond in support of the United Nations Sport for Climate Action Charter. Discovery Sports Events, the FIA ETCR promoter, became a signatory of the UN […] 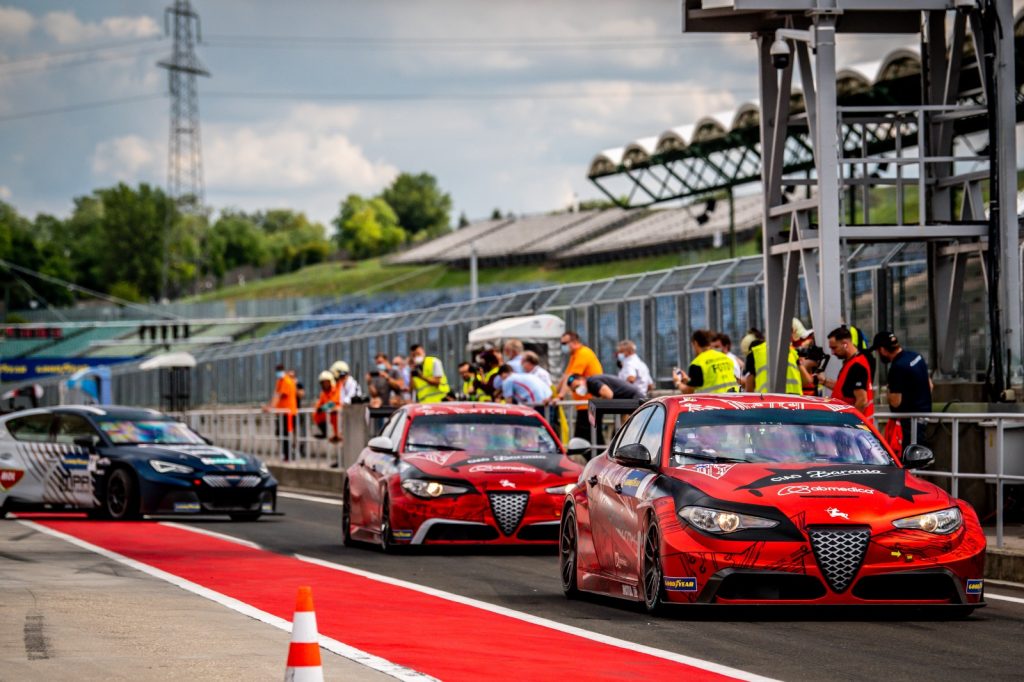 Romeo Ferraris has confirmed that it will join familiar foes Cupra and Hyundai in transitioning from last year’s Pure  ETCR Championship to this year’s inaugural season of FIA ETCR. The Opera, Italy-based constructor will continue with its self-conceived Giulia ETCR with which it finished second in the 2021 Constructors’ classification with 579 points, and took an […]