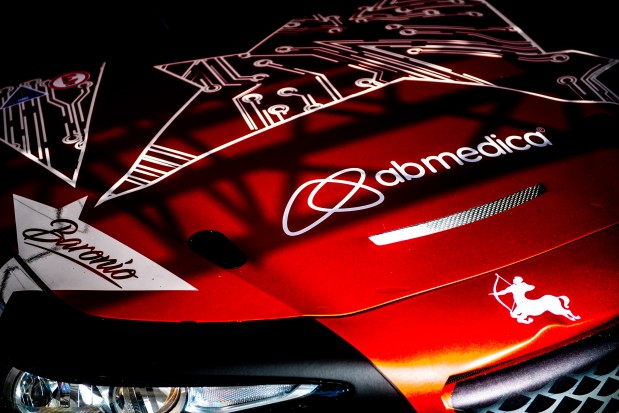 Romeo Ferraris ended its rollercoaster FIA ETCR eTouring Car World Cup season in Sachsenring for Race DE with third in the Manufacturers’ standings and fourth in the Drivers’ standings.

The weekend saw Maxime Martin second at the finish line in the Pool FAST DHL Super Final, which secured him fourth overall in the championship, with 421 points, and first among the non-CUPRA EKS drivers.

With 61 points, the Belgian was the Romeo Ferraris driver to collect the biggest haul in Germany at the wheel of the Giulia ETCR. After setting the fourth-fastest time in qualifying, he went on to finish third in his Quarter Final, then win his Semi Final then take second in the final heat in which he started from fourth place. 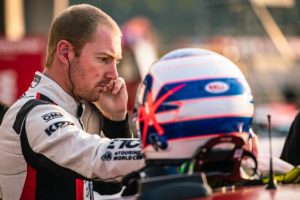 “At the end there was a really good race,” said Martin. “A nice final with a lot of battles, a lot of fights and, yeah, a few bits of contact here and there, but coming from P4 to be P2 on this track I think was a really good way to finish. It was really nice to work with Romeo Ferraris and I’m looking forward to the future.”

In the same Pool, with 1m 27.979s, Giovanni Venturini had scored the best qualifying time among the Romeo Ferraris drivers. After two third places, in his Quarter Finals and in his Semi Final, the driver from Vicenza finished fourth in the DHL Super Final together with Martin. 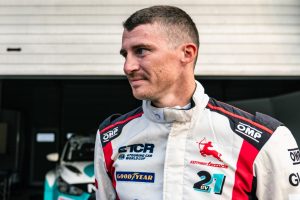 “So we had some fun in the final and I recovered from P6 to P4,” said Venturini. “The car was really good but the pace of the cars was really similar so it was tricky to gain position. But anyway, good points in front of Hyundai Motorsport, so that’s important and a good final for the season.”

In terms of competitiveness, Luca Filippi had his best weekend of the year, finishing third in the Pool FURIOUS DHL Super Final, ahead of team-mate Bruno Spengler.

The Piedmontese driver had to retire in his Semi Final due to stranding his car in the gravel while he was trying to overtake to take the lead of the race. 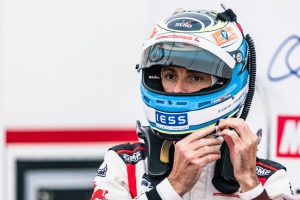 “In terms of performance, it has been my best weekend of the season,” said Filippi. “I have been super competitive the whole weekend, and the car felt great. And I think I drove well, confidently and comfortable all the time. It was a tough battle between top three, so congratulations at the end for the win and the championship. When I tried my move to try to win the Semi Final, I’m sure that was the key point of the weekend. If I was able to finish that move, that would have been the turning point and the big chance for us to win, because unfortunately in the DHL Super Final – from where we started we finished in the top three, but the pace was so close that I couldn’t overtake. Overall, I’m very happy so thanks the team for all their efforts for all the season.”

Vanada’s Bruno Spengler harvested 39 points on his return to action after the accident in the previous Vallelunga round.

“I’m not 100% happy about the whole weekend and I think it’s a bit sad that we could not achieve more points to finish second in the Manufacturers’ standings which would have been awesome as we fought really hard for it,” said Spengler. 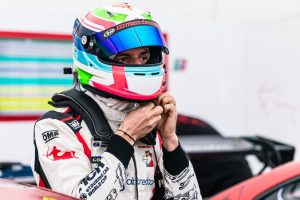 “In the end, it was not enough and would have been awesome for the whole team the hard work they have done all the year long, night and day, to give them the second place in the championship, but we will come back stronger and fight better.”

Romeo Ferraris ended the FIA ETCR 2022 season with a total of 732 points in the Manufacturers’ standings, just 14 points adrift of Hyundai Motorsport in second place.

“This last weekend of the season was not the easiest for us, but as always we tried to obtain the maximum, on a track that was challenging for overtaking,” said Romeo Ferraris Team Principal Michela Cerruti. 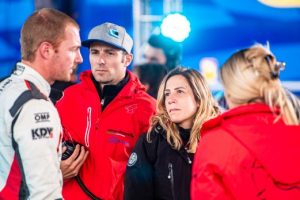 “Unfortunately, we were unable to regain second place in Constructors’ classification, by only 14 points, due to the numerous accidents that saw us innocent protagonists in the DHL Super Final, the heats that award the most points.

“However, we confirmed the competitiveness of our Giulia ETCR project by fighting wheel to wheel against opponents of two automotive giants. in 2021 and once again this year, we were able to obtain one overall victory.

“I want to thank our drivers Maxime, Bruno, Giovanni and Luca, as well as all the Romeo Ferraris staff at work on the track and in the Opera headquarters, for the enormous commitment to this challenge, even in the most demanding moments. In addition, I also want to congratulate Adrien Tambay and CUPRA for their titles.” 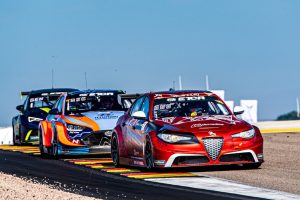