Race BE Sunday kicks off with Tambay and Spengler wins 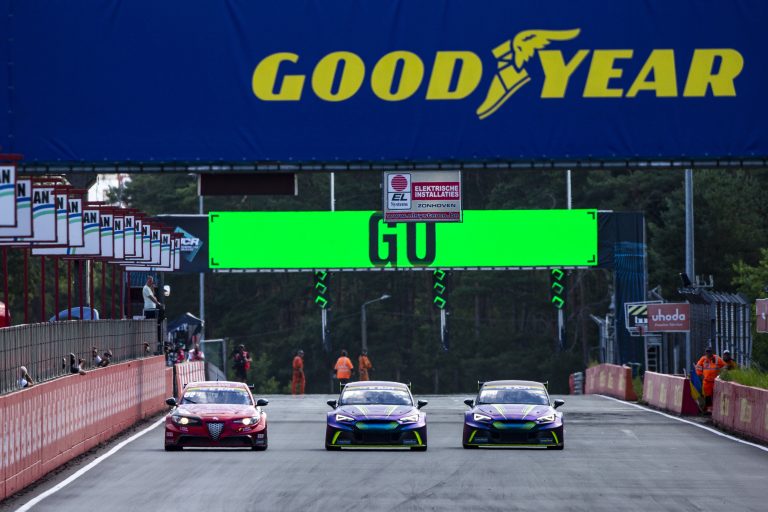 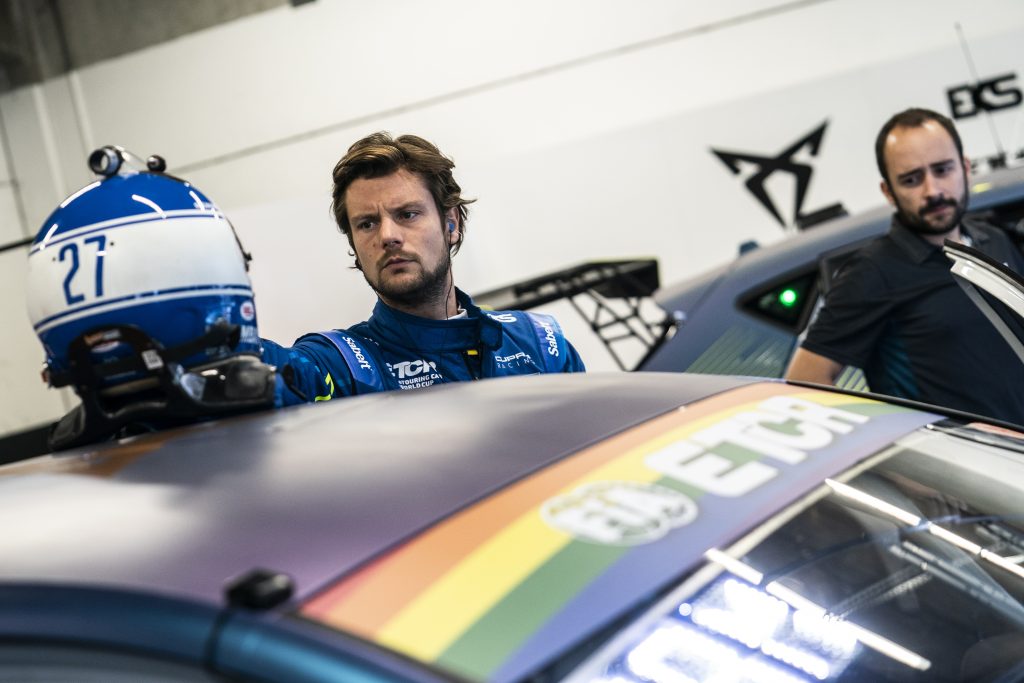 Pool FAST Semi Final 1 saw CUPRA EKS back to business as usual with team-mates Tambay and Tom Blomqvist claiming their first 1-2 of the weekend. Romeo Ferrari’s driver Giovanni Venturini was able to slot into second place for the first lap, though it wasn’t to be and Blomqvist took the position at the end of the lap. From then on, it was clean racing between the two CUPRA EKS drivers to secure the front row for this afternoon’s Pool FAST DHL Super Final.

In the Semi Final 2, Romeo Ferraris driver Bruno Spengler led from start to finish, despite Hyundai Motorsport N’s Jean-Karl Vernay’s best efforts. All three drivers pushed hard throughout the 3-lap race, with Vernay deploying his best moves in the closing stages of the final lap. It wasn’t to be unfortunately, Vernay took P2 and team-mate Norbert Michelisz finished in third place. 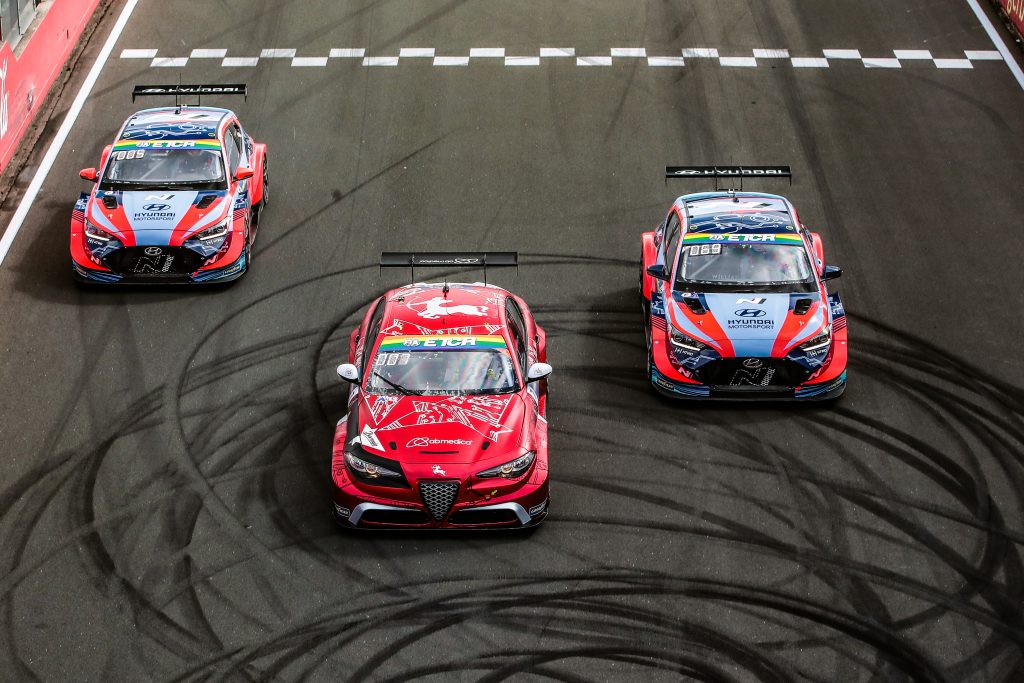 Adrien Tambay, CUPRA EKS
Very good Semi Final, I managed to get in front in the first corner and then I managed my speed. The car was really good so I’m looking forward to the Super Final, it’s still a long way to go but we’ve got it the right way. The beginning of the week was a little bit difficult but now it’s coming back to where we should be.

Tom Blomqvist, CUPRA EKS
It’s a good result of the team again, a 1-2, but I didn’t get a good start which messed my race up a bit but I managed to pass Venturini so that was positive, and I just had to manage the race from there really, to make sure he stayed behind. From then on, it was pretty straight-forward.

Giovanni Venturini, Romeo Ferraris
I gave it all in the first corner to pass the CUPRA EKS, they made a good team play and it was difficult to move forward so I’ve been conservative looking at the SuperFinal.

Bruno Spengler, Romeo Ferraris
Very happy about the performance; we had a good car here and we are improving throughout the weekend. Happy for the win and the points, looking forward to the SF.

Jean-Karl Vernay, Hyundai Motorsport N
It was unfortunate to lose the benefits of pole position with a poor start. The Romeo Ferraris are very quick here, and I tried my best to manage my Power Up but it is frustrating. I had a good reaction time and good jump but then they pulled away in the first 100 metres. That’s the key, after that it’s another story. We saw that yesterday and again today. Starting on the last row of the grid for the final is a shame and doesn’t reflect our good performance, because the car is great but we just need to improve the key points.

Norbert Michelisz, Hyundai Motorsport N
I had some initial wheelspin so my launch was slightly effected. I saw Jean-Karl in front and I gave him priority to attack Bruno. I felt that the car was pretty good and I had the pace but it was difficult to fight, so I tried to save some Power Up in case the race came my way but to be honest, the race was more or less done after five or six corners. I tried to do my best, the car felt good and I still believe we can make a difference in the DHL Super Final. Starting from sixth it won’t be easy but we have better tools than yesterday.