Home fun for Martin, Azcona back up in FURIOUS Zolder Quarter Finals 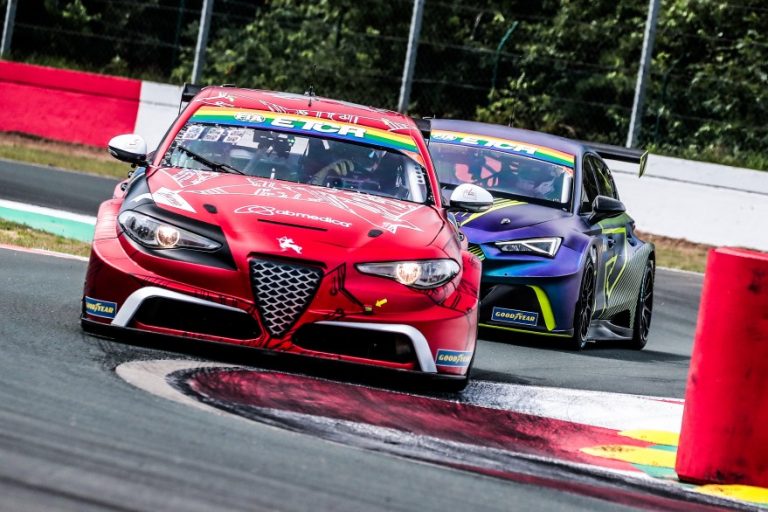 It was an even start for Quarter Final 1, though Maxime Martin was able to take the lead with CUPRA EKS’ Mattias Ekström just behind and Romeo Ferraris driver Luca Filippi close in third. Ekström kept the pressure on Martin throughout all three laps, contact included on one occasion, but it wasn’t to be. Martin defended superbly to score the win. 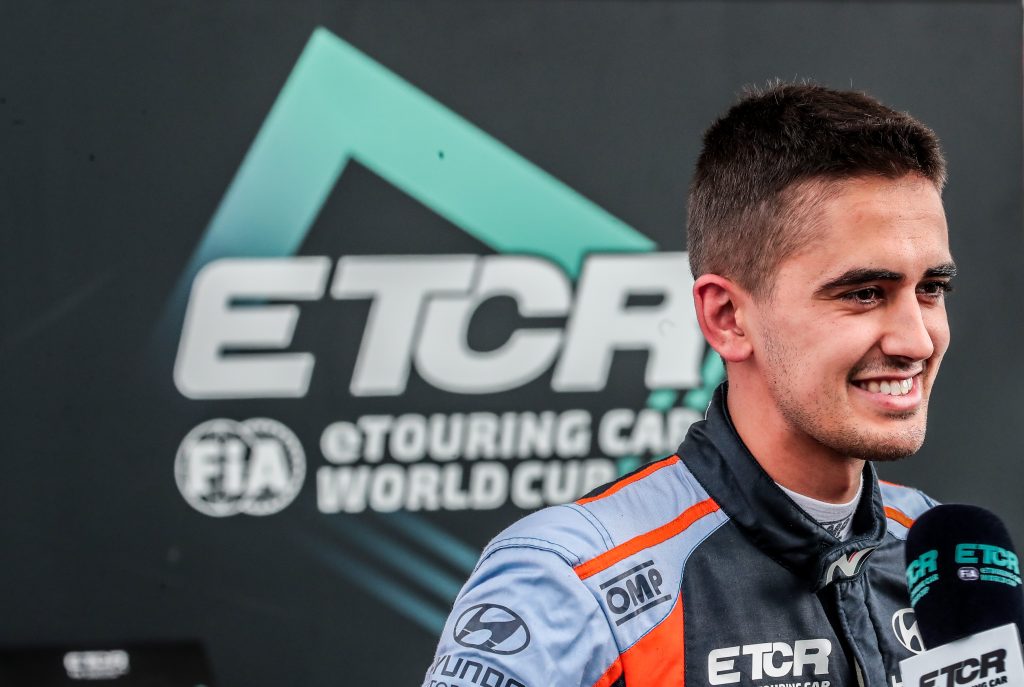 In Quarter Final 2, Azcona lead from start to finish to get himself into Semi Final 1 for tomorrow. His Hyundai Motorsport N team-mate Nicky Catsburg successfully defended second place from CUPRA EKS driver Jordi Gené who finally took to the track after earlier cooling issues caused him to sit out Qualifying. All three used their Power Up judiciously throughout the race, though it was Azcona who had the most left when it mattered, protecting his lead successfully.

Maxime Martin, Romeo Ferraris
It was a nice race. Good pace, good battles. I’m happy with the performance in my home race. Let’s keep the momentum onto tomorrow.

Mattias Ekström, CUPRA EKS
I had a good start but Maxime was similar pace and to pass him was not so easy so in the end, a little bit of a battle and some scratches but still I think we can be happy with P2, recharge the batteries and have another go tomorrow.

Luca Filippi, Romeo Ferraris
The pace was good today; I wanted to join the fight for the win but I had to cut the chicane to avoid crashing into Ekström.

Mikel Azcona, Hyundai Motorsport N
That was a nice and easy race, so a big thanks to my team-mate Nicky for making my life much easier from the first corner. From this point I was pushing, nailing the tyre stack in the chicane. I wanted to find the limit there as it will be important for me in tomorrow’s Semi Final because my feeling wasn’t so good after Qualifying. I have to say after this race, I’ve got the feeling back so let’s see what happens tomorrow.

Nicky Catsburg, Hyundai Motorsport N
The Quarter Final went perfectly to plan. I had a decent start but backed off to let Mikel through, and tried to follow him through the race while ensuring there was a gap to the car behind. It was a simple, uneventful race, but the car was good and we’ve made a good step there so let’s see what tomorrow’s Semi Final brings.

Jordi Gené, CUPRA EKS
First laps of the weekend so far for me, apart from one lap in free practice so I’m not happy with the result but at least I managed to put some experience and tried to understand what I need to do to be quick. I have some work to do today, analyse the data and see if I can be three or fourth tenths faster tomorrow and really fight for better positions.