Heating up in Jarama – track thoughts from the FIA ETCR drivers 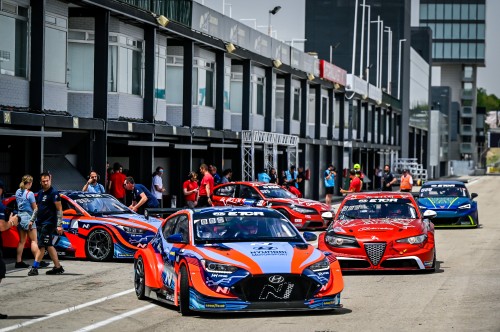 Press conference and a track taster done in the heat of Circuito de Madrid Jarama-RACE ahead of the third round of the FIA ETCR eTouring Car World Cup, watch and hear what our drivers had to say in the build-up to Race SP.

Friday is the Day of the Draw, determing the Pool FAST and Pool FURIOUS line-up for the battles ahead. Close your eyes now if you don’t want to see it… 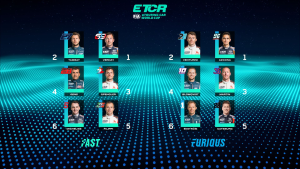 With the exceitement of the press conference and the draw out of the way, drivers got down to some track action, and for most of the FIA ETCR drivers it was their VERY FIRST TIME HERE. So, what did they think? 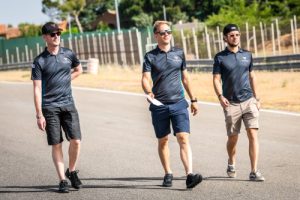 I did a few laps and enjoyed this beautiful track a lot. No mistakes so far, Jarama’s  very good, I like it.  I started where I left off in Budapest, so I’m looking forward to tomorrow already. 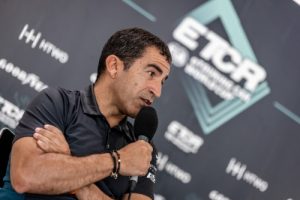 I’m happy to be working Jarama and I felt really comfortable out there. There was a yellow flag on my quick lap but when I look at the data, I’m really close to Adrien’s time. So I hope to keep the same rhythm all the weekend. 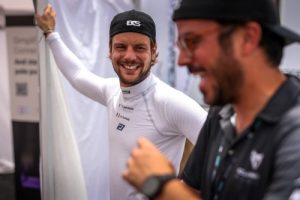 Practice went well new track for me quite quite challenging with this car very flowing and very quick no room for mistakes so it was a The goal was to just try and learn it but we were actually quite quite good from the beginning there is going to be quite a lot of things to solve with the with the eat and make sure that we are not having any issue during the weekend but so far so good. We are we are p one in in free practice. So let’s see what the others have in the bag for qualifying. 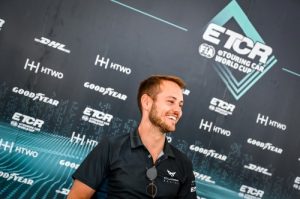 It was certainly interesting to get my first laps of Jarama, although it’s maybe better not to know the track because my first lap was by far the best! It’s a fun track, but it’s really hard with the tyres with the temperature outside, so to manage everything it’s quite low grip, but it’s still quite a fun track. It should be a good weekend. 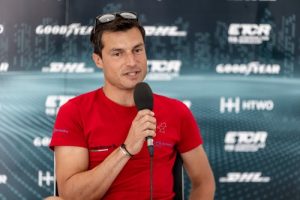 Back here after 21 years!  I was here in 2001 in Formula Renault – my first single seater here – so a long time ago. So I had to find my way around the track! It’s basically a new track for me here,  a  very challenging and a lot of fun to drive. It’s very, very hard for the tyres. I think we have to work a little bit on the set-up to improve a little bit for tomorrow but I think it’s a reasonable start for us. Between the sessions we just have to see what we can improve for tomorrow, maybe to stabilize the car a little bit, and be a little bit more gentle to the tyres because the temperatures are very high. Hopefully we have a strong day tomorrow. 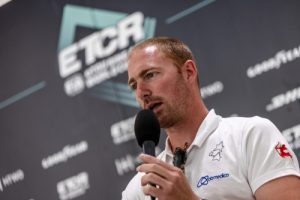 Good first session for the first session here first time in Jarama. It’s a steep learning curve but no big issues. We did the run time we wanted to do so we’ll see how it goes tomorrow.

It’s my first time around Jarama and, for sure, it’s really fun and a nice and tricky circuit. As it’s my first time here, I still have a bit to learn. We’re changing the set-up and trying to find the best possible for tomorrow. I’m really looking forward to it. It’s going to be hard and challenging, but I have a good feeling for this weekend. 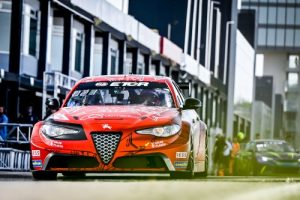 So my first time here in Jarama and I checked the track for the first time and I think we did good work. Looking forward for tomorrow! 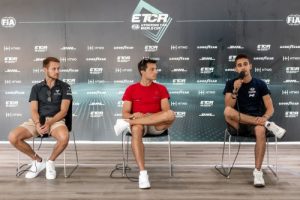 The feeling is very good and it’s a much better feeling than Budapest from the first laps here in Madrid. Especially considering these high temperatures, the feeling is very good. We were using used tyres, but in the end the you know, balance, I have to say it’s quite better than Budapest. Jarama is very tricky with the high speed curves. It’s so very challenging, very tricky on this point, but in the end, it’s really nice to drive around the Jarama track and I’m looking forward to tomorrow. 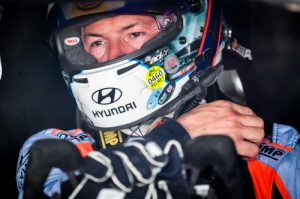 Jarama circuit is very interesting! It’s super fun. I just need a bit of time to get on top of it because it’s quite old school and there’s a bit of danger if you get it wrong. So step by step. 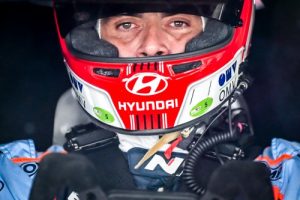 It was long ago since I was here last! In the beginning today was about understanding how much I can push, but the car felt felt okay from the first moment. So I was able to build my confidence with 300 kilowatts and that felt okay. And then I did one lap on 500 which which felt okay as well. There is still probably a bit of margin in terms of driving to improve but all in all,  I was happy with with the session today and I think we have all the necessary tools to prepare for tomorrow. 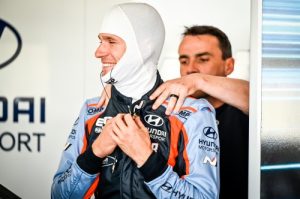 It was a very nice first session to be honest. It’s just almost like it’s a different sport. I had three push laps today on the new track in a relatively new car, new concept, one lap on the high power and it’s just cool. It has something like very challenging to kind of try and find the limit in a very short amount of time, which is nice, but I need some more time to kind of adjust to the brakes. But other than that, I love it. It feels super fast. It’s nice. It’s interesting.