FIA ETCR returns to the beginning to race for tomorrow 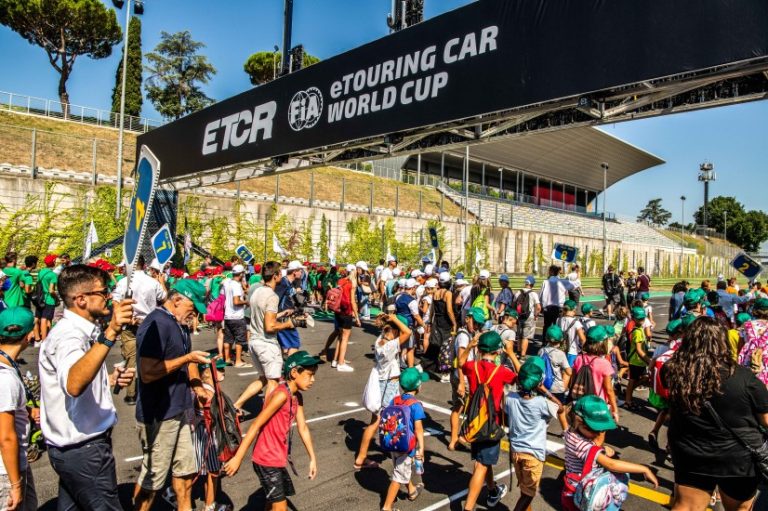 The FIA ETCR eTouring Car World Cup is all set for its fifth round, Race IT, at Autodromo Vallelunga Piero Taruffi with competitive track action starting tomorrow, Saturday 23rd at the historic venue located in the glorious Regione Lazio.

FIA ETCR has history with Autodromo Vallelunga as it was the location of the first-ever round of its predecessor, PURE ETCR, in 2021. In Vallelunga this year, FIA ETCR will race alongside FIA WTCR meaning another very busy weekend for certain drivers doing duties in both series. It’s the third time this season where ETCR and WTCR have raced on the same bill after Race FR in Pau and Race HU in Budapest. 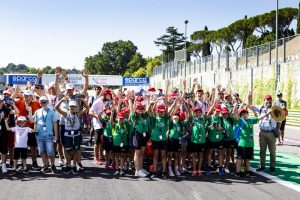 The teams arrived in Regione Lazio to be greeted by over 400 children on Friday as an initiative between the circuit, Regione Lazio, FIA ETCR and local schools. The children were treated to an extensive educational and fun programme including a press conference, visits to the teams and experiencing the FIA ETCR Energy Station up close and even a lap of the track on an electric buses! (are you sure they were electric?)

The local outreach was attended by local media as well as the Deputy President of the Regione Lazio and the Councilor for Tourism, as well as the ACI and ACI Vallelunga Presidents.

Having opened in the 1950s, Vallelunga has a long history but the Automobile Club d’Italia-owned circuit is right up-to-date as Italy’s first electromobility hub and smart track, with its own permanent charging infrastructure. Solar panels at the track supply not only the circuit’s needs but produce 20% more energy that required by the track alone.

Further details about Race IT and the race programme can be seen here.

Today’s Press conference and practice thoughts from the drivers

Xavier Gavory, Series Director, FIA ETCR
“Vallelunga is very symbolic for ETCR because this is where everything started with the first PURE ETCR event. It’s good for us to be back on that on the Italian soil where Romeo Ferraris will do everything to impress and be crowned at the end of the weekend after their performances in Zolder. 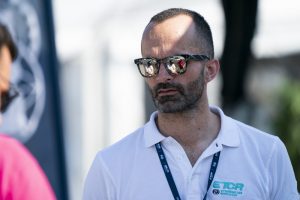 “FIA ETCR is all about the sport, but also pedagogy and education. The opportunity to host more than 400 kids this morning and show them the future of mobility was just incredible. I would like to thank the circuit of Vallelunga and the Regione Lazio for hosting us and being so proactive in the promotion of new mobilities. The sustainable mobility urban plan (SUMP) which has already allowed the creation of nearly 150km of cycling paths in the city of Rome shows the dynamism of the region.

“We’re looking forward to an intense event and another hot one as Europe continues to experience extreme weather conditions. This gives us another reason to promote a sustainable approach to motorsport and transportation.” 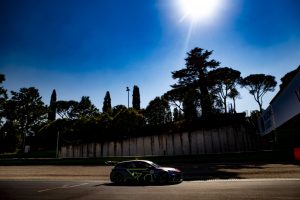