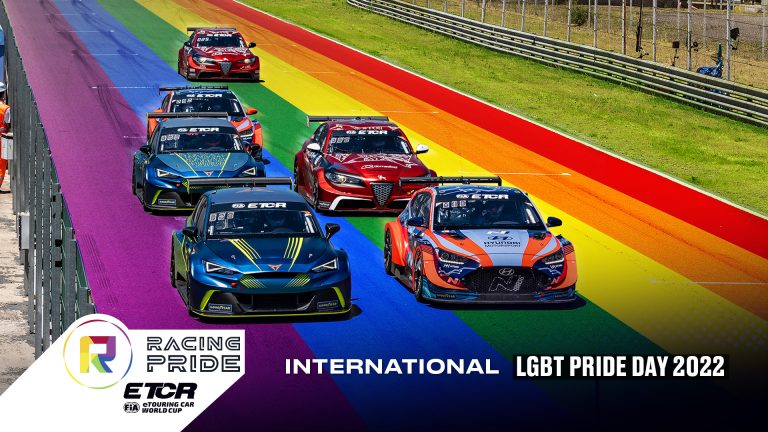 On the occasion of International LGBTQ+ Pride Day 2022, the FIA ETCR eTouring Car World Cup will showcase its support of the Racing Pride movement at next month’s fourth round of the series, Race BE, as part of Circuit Zolder Electrified on July 8-10. 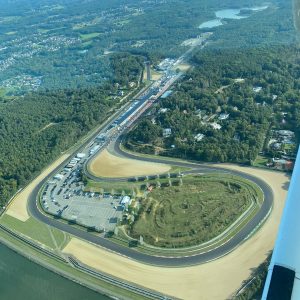 Initiatives at Circuit Zolder Electrified by FIA ETCR include welcoming Racing Pride co-founder Richard Morris and driver ambassador Sarah Moore to the event to raise awareness on how racing can be more inclusive to LGBTQ+ communities.

Both Sarah and Richard will feature in the event’s broadcast output whilst the event, including all six FIA ETCR eRacers will feature visibility for LGBTQ+ communities and the Racing Pride movement.

Racing Pride is a co-ordinated approach, embracing all elements within motorsport, and actively promoting, and supporting, LGBTQ+ participants. The initiative’s goal is to unite motorsport as a whole to bring about significant and lasting change, which aligns with the FIA ETCR global ambition to innovate the motorsport industry.

Discovery Sports Events as FIA ETCR promoter is committed to initiatives to benefit local communities, future sustainable mobility globally and promoting a positive, inclusive future for motorsport and the automotive industry. The various initiatives all fall under the FIA ETCR #TransitionInMotion CSR programme which incorporates the principles of the United Nations Sustainable Development Goals (SDGs), agreed in 2015 with the Paris Agreement, with reducing inequalities highlighted in SDG 10. 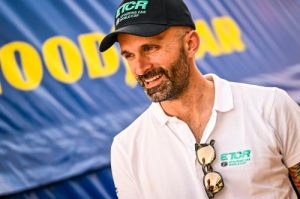 Xavier Gavory, Series Director, FIA ETCR:
“Because showing support should not stop at the end of June, FIA ETCR is delighted to be collaborating with Racing Pride to celebrate LGBTQ+ inclusion at our upcoming event at Zolder in July. We proudly try to make a change in mentality about sustainable development in motorsport, regarding the reduction of greenhouse gases emissions but also bringing a positive social impact through our events. Supporting Racing Pride is not only a way to give visibility to the members of the LGBTQ+ communities in the world of motorsport, but also a way inspire those concerned, make them gain confidence and express themselves in a safe place.” 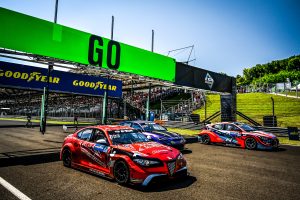 Richard Morris, co-founder, Racing Pride:
“Racing Pride is very grateful to FIA ETCR for their support and for the opportunity to highlight LGBTQ+ around the Zolder race event. Motorsport provides a fantastic platform to bring people together and encourage progress. The forward-looking emphasis on sustainability underpinning FIA ETCR makes the series a natural ally of Racing Pride as we all seek to create a positive, inclusive future for motorsport and the automotive industry.”