FIA ETCR driver Filippi: I know Sachsenring from MotoGP, and that’s it 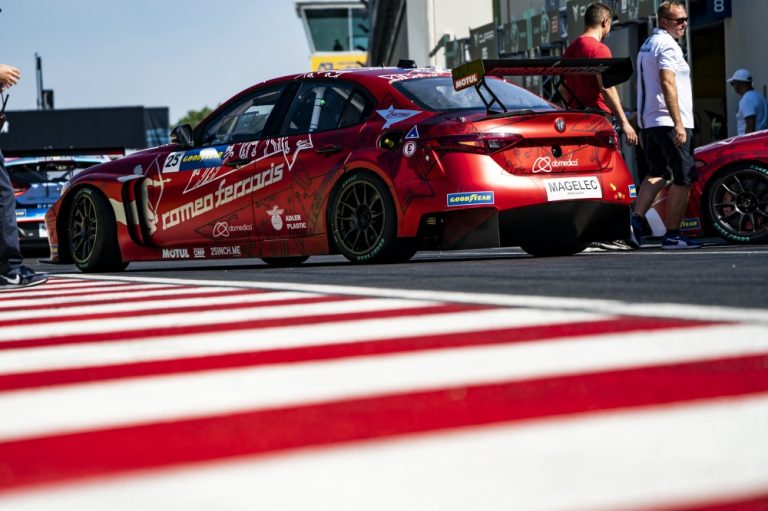 With an exceptional motor racing career, Italian Romeo Ferraris FIA ETCR eTouring Car World Cup driver Luca Filippi may have raced at countless venues around the world, but he’s never previously taken to the track at Sachsenring.. We ask Luca some questions ahead of the season finale… 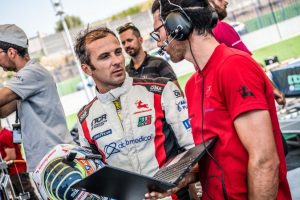 What’s your assessment of your second season in ETCR?
In FIA ETCR I can definitely confirm that the standard has gone up to an incredibly high bar with the manufacturers, teams and the drivers. Really, the level is super competitive. It’s making everything very exciting and somehow unpredictable because we have seen different winners in this first season which confirms they are all very competitive. I have to say that the pace of many drivers has been good enough for potentially winning races. 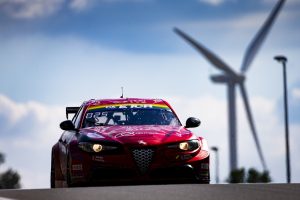 How frustrating has this season been for you – your pace is clearly there, but the results seem elusive?
For my point of view it has definitely been frustrating because we have shown very good speed, especially the last races in Zolder, and Vallelunga, but definitely luck was not on my side. Vallelunga, especially with a tyre failure, which was very disappointing, that took away from me a potentially very good result. 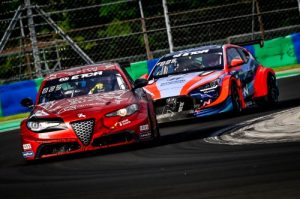 Would you like to race in a heat against your three team-mates?
To be honest, it’s normally more fun when you race against the other competitors in terms of the motor manufacturers, because there is a little bit of rivalry already going on as well a little bit of strategy too. There are points involved and there are more variables. So when you are racing between team-mates, you never know. You’re never free enough to attack as much as you want. And not because the team doesn’t guide you is just because you don’t want to, you know, make a mistake or bandwidth to your team-mates. So, yeah, why not? It will be fun. But to be honest, I will prefer to have battles mainly with our fellow manufacturers and our competitors. 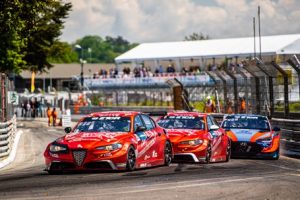 What’s your knowledge of Sachsenring?
I’ve never raced in Sachsenring, I know the circuit only from Moto GP and from German GT. I’ve watched many MotoGP races, many indeed. I have to do some practice on the simulator before I go and we will do that as much as possible. 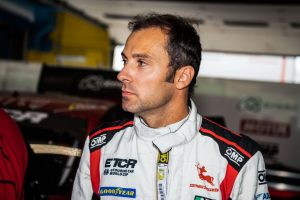 What’s your approach to the season finale?
Just to be as well prepared as we can. Definitely, we will be a little bit of an advantage to those who have already raced there, but it’s what it is. It’s going be interesting to see how the weather is, maybe we could have our first wet race of the season – who knows? 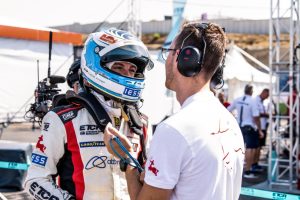