CUPRA stay competitive in Zolder as Tambay returns to top 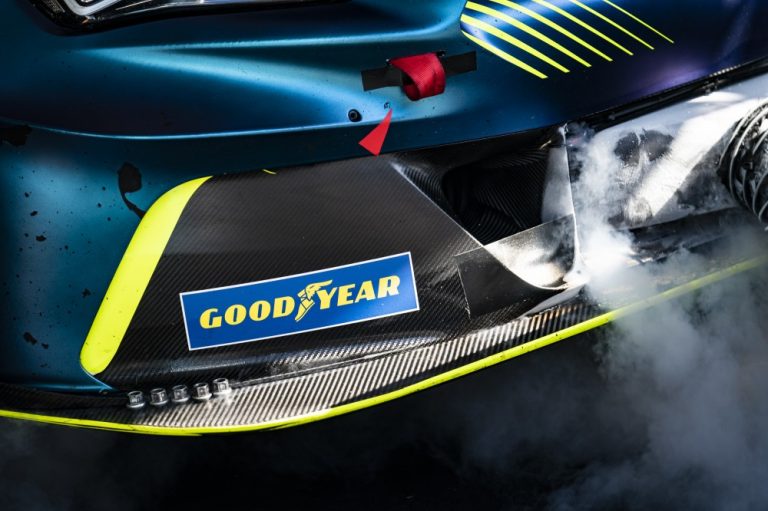 CUPRA was once again in the fight for victory at Circuit Zolder in Belgium for the fourth round of the FIA ETCR eTouring Car World Cup and despite not powering the King of the Weekend it emerged as the manufacturer with the most points. Two of the CUPRA EKS team drivers, Adrien Tambay and Tom Blomqvist, finished on the podium, in second and third position. 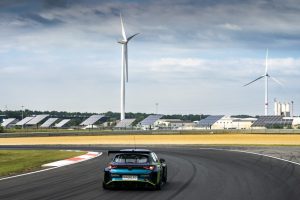 Both were in Pool FAST, where they showed their competitiveness from the beginning of the weekend. In qualifying, Blomqvist finished second behind Jean-Karl Vernay (Hyundai), while Tambay was third. In the quarter-final, it was Blomqvist’s win, again ahead of his team-mate, while in the semi-final they swapped positions: Tambay was first and Blomqvist second. With this great equality they reached the Super Final, where Tambay won, followed by Blomqvist and Vernay in third position. 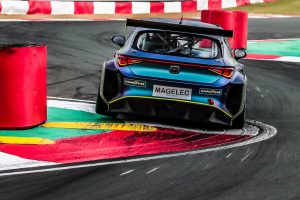 While Pool FAST was extremely competitive, Pool FURIOUS was dominated by Maxime Martin (Romeo Ferraris), who after being the fastest in qualifying, ahead of CUPRA driver Mattias Ekström, won the quarter-finals (again ahead of Mattias) and the semi-finals. In the Super Final, Martin gave no option to his rivals and took the win, scoring the maximum number of points throughout the weekend, ahead of Mikel Azcona (Hyundai) and Ekström. Jordi Gené, in another CUPRA e-Racer, was sixth.

In the final standings, Martin scored the 100 points that gave him the victory, eleven ahead of Tambay and 18 ahead of Blomqvist. Ekström was fifth, 35 points behind the winner, and Gené finished twelfth. CUPRA was the manufacturer that scored the most points over the weekend. 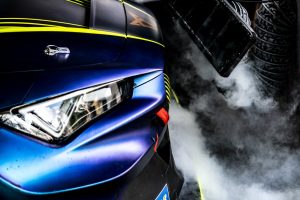 “Zolder is a very technical circuit and, as we anticipated, it posed many challenges for the team. Due to the low grip on the track and the demanding braking, we had to work hard to find a good pace,” explained Xavi Serra, Head of Technical Development at CUPRA Racing. 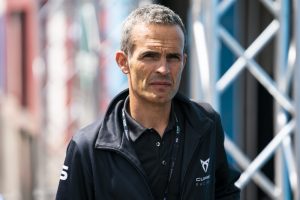 “Thanks to the experience of the engineers and mechanics, we were able to improve the car during the weekend, which has been reflected in the results of the Semi-Finals and Super Finals. I want to thank the team for their great involvement this weekend,” he added.

“It’s a fantastic result for the team and it’s amazing to win my fourth consecutive Super Final,” said Tambay. “We started the weekend with some difficulties, because I wasn’t sure if I would like this track, but now I can be a bit happier with it. We are having a good season so far, we keep tackling each event race by race and we hope to keep it up and keep an eye on the competition as they can get close.” 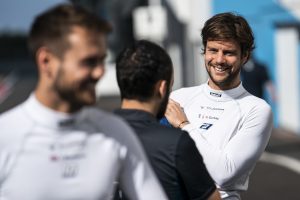 In the drivers’ championship, Tambay has moved into the first position with 363 points, 21 ahead of Ekström and 63 ahead of Martin. Blomqvist is fifth and Gené ninth. In the manufacturers’ standings, CUPRA has a 202-point lead over Romeo Ferraris.