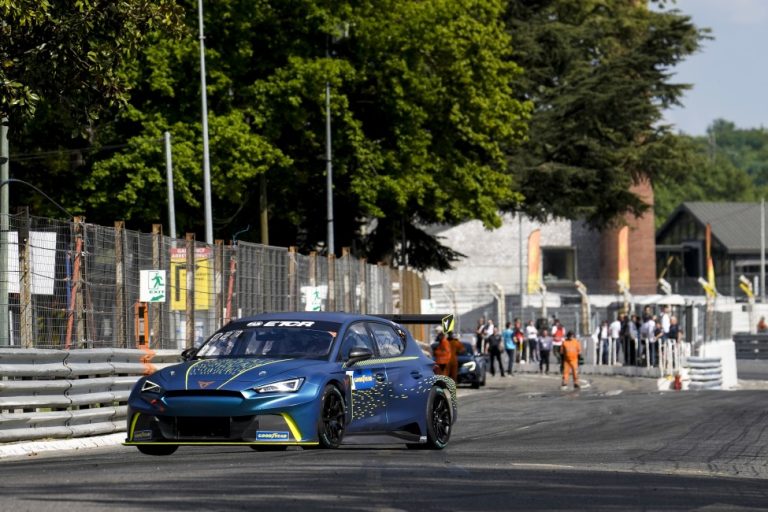 CUPRA EKS aims to continue its great start to the FIA ETCR eTouring Car World Cup when the second round of the 2022 season takes place in Budapest with Race HU this weekend.

Mattias Ekström leads the drivers’ standings after being crowned King of the Weekend at the season-opening Infinite Reality Race FR last month, with the 2021 ETCR winner taking glory in his Pool FURIOUS Quarter Final, Semi Final and DHL Super Final races in the CUPRA e-Racer to outscore the opposition.

It was a sensational season opener in France, meaning that CUPRA sits on top of the manufacturers’ table as the team heads to the FIA ETCR Race HU, with Ekström top, Adrien Tambay second and Tom Blomqvist third in the drivers’ standings

Whilst Ekström enjoys a lead coming into the event, the Swede is well aware of the different complexion of the next event.

“Budapest will be a very different race compared to Pau, as there’s are a lot of fast corners, it’s a relatively wide track so it’s a very different type of driving and set-up needed so the team will have to be on their feet to try to be competitive there,” said Mattias. 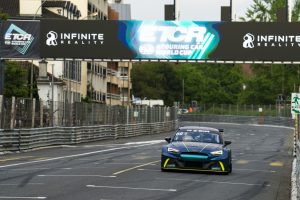 “All of our competition and ourselves have tested there and so have we, so please expect a very tight qualifying! Track position on the first lap will, for sure, be key but then also there it’s much easier to overtake with the power-up at Hungaroring so there should be some great battles.

“Our rivals showed last year that both of them are very strong in Hungary, so it will be a very interesting weekend.”

Team-mate Adrien Tambay, whose famous racing father Patrick won at the French street circuit in the 1970s, lies second in the drivers’ standings, just eight points behind Ekström. He won the Pool FAST DHL Super Final and is ready to build on his magnificent all-electric series start.

“I’m really looking forward to this race,” he said. “It’s been quite a bit of a gap in between the two first races so I’ll need to get in the car and find a rhythm as quickly as possible. 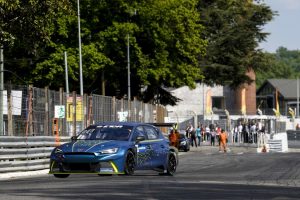 “Here we are in Budapest at the second round and it’s a fantastic track at a fantastic venue which always has great fans,” he said. 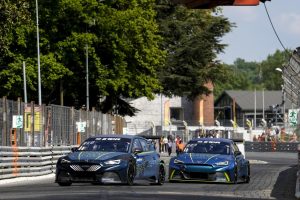 “Obviously, we had a perfect start for CUPRA EKS in Pau. And the aim is obviously to continue the good form we showed there. If we could get another 1,2,3 that would be incredible and just imagine if a 1,2,3,4 was achieved? That could be amazing!

“Of course, the competition will be working hard to make things difficult. At the Hungaroring the competition proved to be very strong in testing, especially in the race runs, so we’ll have our work cut out!”

Finally, Jordi Gené looked on course for an excellent race weekend in Pau before he clipped a wall in Qualifying. He’ll be using all his vast racing experience and speed to bounce back in style in Hungary. 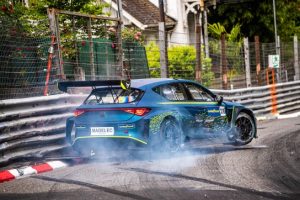 “I’m looking forward to this weekend,” he said

“I have good memories of the pace we had in Hungary last year and we showed that we started the year very well. I just wish to continue the same rhythm and from my side I just need to do a little bit better and not make any mistakes on qualifying then see if I can add some points for the team.”