Azcona to the fore in Pool FAST Qualifying 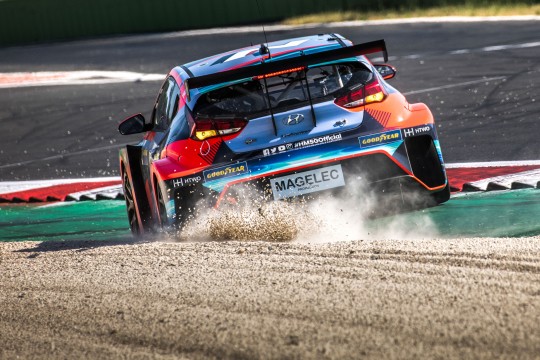 Hyundai Motorsport N’s Mikel Azcona got the fifth round of the FIA ETCR eTouring Car World Cup off to a flying start by topping both of the Pool FAST qualifying sessions at Vallelunga for this weekend’s Race IT.

Azcona was visibly on the limit in both sessions and was the only driver to set a time in the 1m 19s with a 1m 19.885secs lap over two tenths quicker than current points leader, CUPRA EKS driver Adrien Tambay’s 1m 20.105s best. 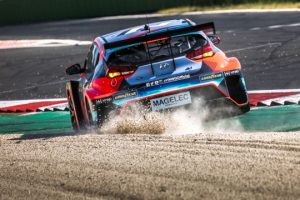 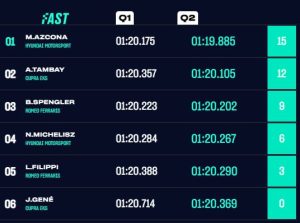 First Qualifying was very tight in terms of all the times, so I knew I had to push a little bit more. I had some corners to improve as I made a few mistakes in Q1, so it wasn’t so difficult for me, but in the end I made another mistake and lost the gap I had built. The car was very good, I could drive on the limit with full control and on maximum power – it was amazing. I have the best car of the year so far and I feel ready to go into the fights. 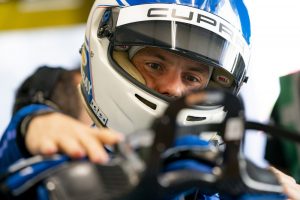 Basically a good qualifying even if we missed pole by a little bit so congratulations to Mikel. I just made a mistake in the last in the last corner. Basically going first into Q1 was quite a bit of a disadvantage and then I had pressure for the second qualy to to nail it to get inside the top three. We made it somehow, so all good now heading into the quarters and then take it step by step… 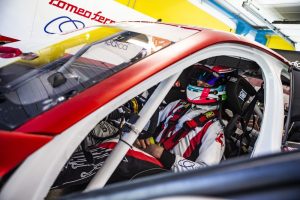 Overall goodresult. We had a very, very good car as the team improved the car from Friday to Saturday. So I was very happy with the qualifying car, p3 So we are in the first quarter final, which is a very good sign for the points so we will keep pushing to score more points. A lot of points in the races, and everything was very close together in qualifying. So yeah, it’s it’s very close together here more than another tracks. So yeah, looking forward to the races. There will be some great battles I think, but we have a very good car to fight with. 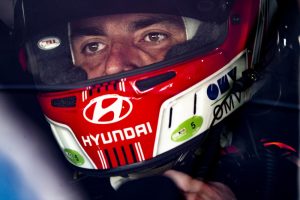 It was a good session, the car felt very strong as we made positive improvements compared to yesterday. My lap was clean, there was a small margin to go a bit faster but I am still happy finishing P4. It’s a good possibility – I have the inside line for T1 in the Quarter Final so I’m happy. 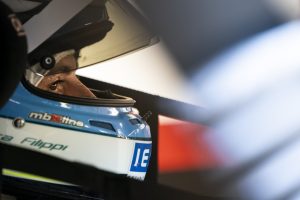 So it’s super cool to be in Vallelunga. The qualifying was incredibly tight, so I am P5 unfortunately, which is not ideal, but it’s only basically 800th of a second from p3 and a little bit more than one tenth to P2. It has been super tight. I wanted to do better, but it’s still a long weekend. I think the performance is potentially good. 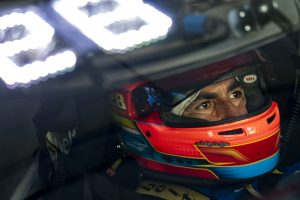 I was very disappointed with qualifying because we had pace to be much better, probably in in the top three group of qualifying. My lap was good, especially in the first sector and third sector, but on the middle one, I was a bit too cautious and I lost some time in the two hairpins and without that I could have been third.  So very, very disappointed, very frustrated because I think we had a very, very nice pace and I could have faster for a much better position.