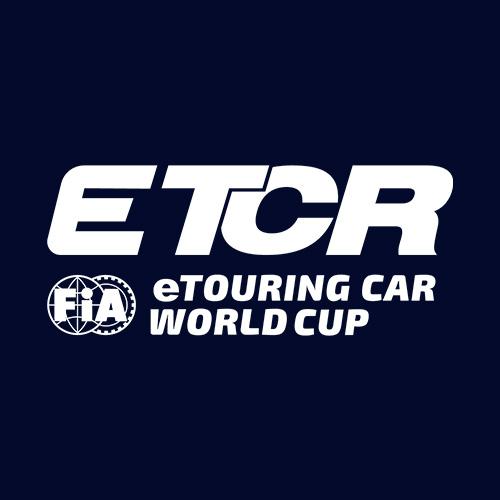 Discovery Sports Events – promoter of the FIA ETCR eTouring Car World Cup – in consultation with the FIA, TOSFED – the Turkish ASN – and EMSO Sportif – the event promoter – announces the postponement of FIA ETCR Race TR, originally scheduled for 20-22 May 2022 at Istanbul Park. Pre-event requirements were not fulfilled […] 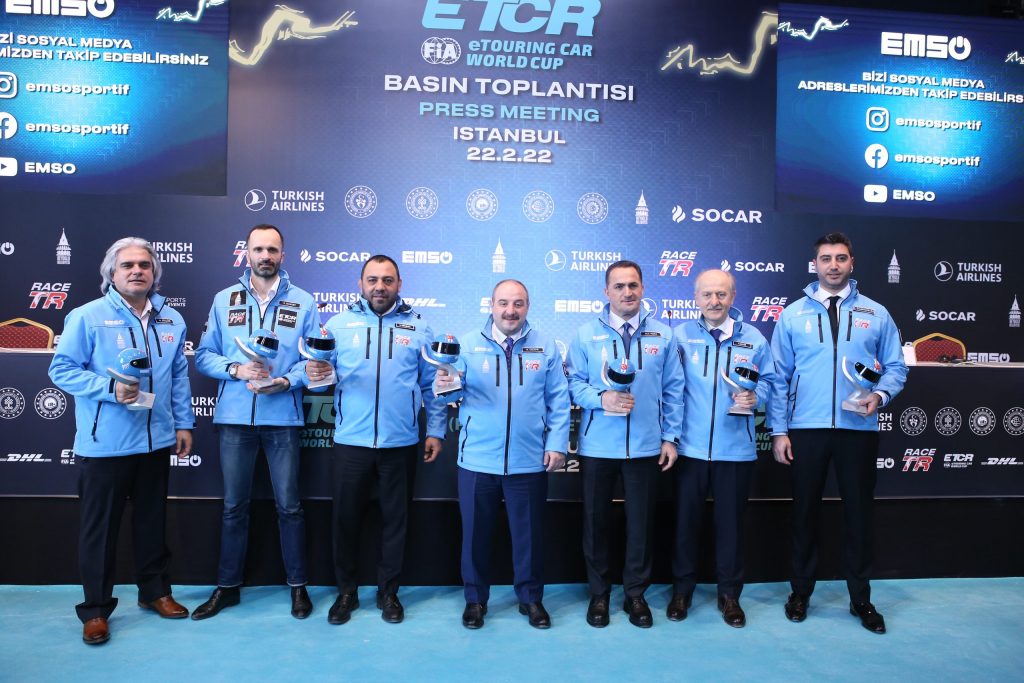 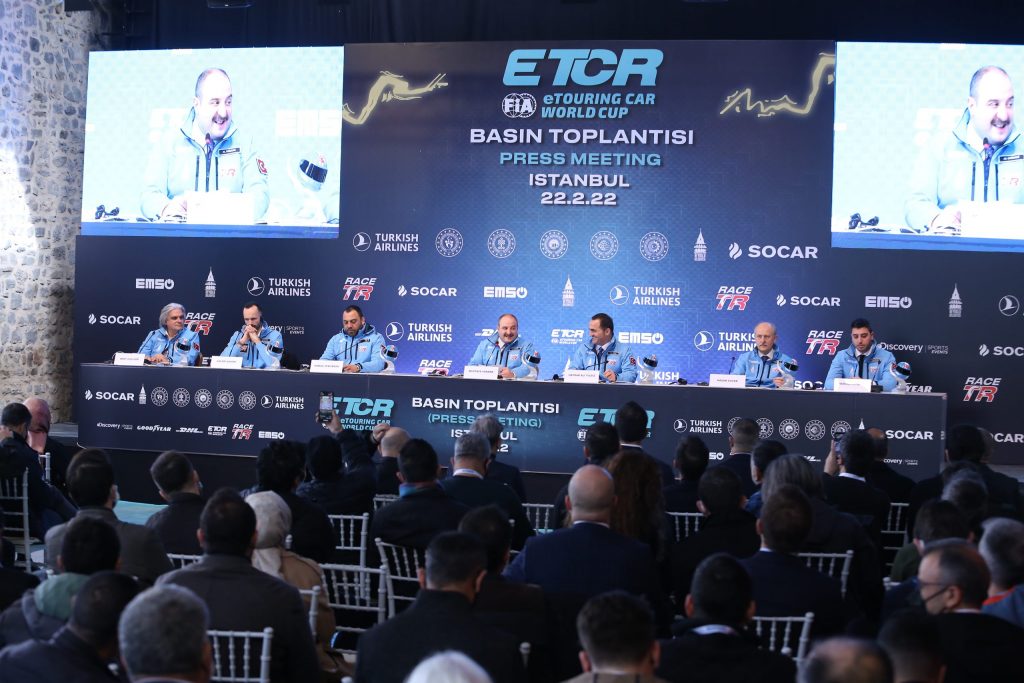 Touring car racing enters an all-new era in 2022 as PURE ETCR evolves into the FIA ETCR – eTouring Car World Cup, with an expanded seven-event schedule set to showcase the mind-blowing power of electric propulsion to greater levels than ever before. Following the global interest in the world’s first all-electric, multi-brand touring car series […]