Xavi Serra: Our goal is winning the title again in FIA ETCR 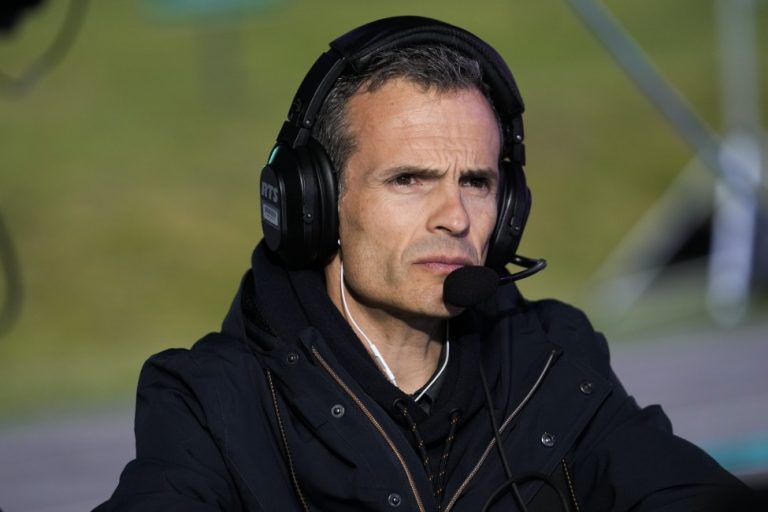 After a great start to the season in the FIA ETCR eTouring Car World Cup, CUPRA Racing Head of Technical Development, Xavi Serra gives his insight on the brilliant hat-trick of heat wins achieved in the Infinite Reality Race FR by CUPRA EKS at Pau.

Whilst Mattias Ekström was crowned King of the Weekend in France, Adrian Tambay and Tom Blomqvist also took their turns as first across the line through the weekend meaning a dominant first weekend for CUPRA EKS in the FIA ETCR first-ever event with a 1-2-3 in the driver standings.

Here’s what Xavi had to say.

The start of the season at Pau could not have been more positive, with a victory and a 1-2-3… did you expect such a result?

I must say that it was a result that we did not expect, because this year the ETCR grid is incredible, with great level drivers and teams, all of them winners. Despite this, we had a lot of confidence in our team, because our new drivers – Adrien Tambay and Tom Blomqvist – had shown a very good adaptation in the tests, which they managed to transfer to the first race, although we already know that the pressure is not same in testing and competition. We expect a very even year, more so than the previous one, and so it was a surprise to finish with three of our cars in the top four. It was a pity that Jordi (Gené) was weighed down by his accident on Saturday, without which he too would have achieved a very good result.

How have you prepared for this season?

The car has not undergone any major changes, because the base was very good after finishing last year at the top of the standings. We have worked to improve its robustness, which is key in this championship, since the car is shared between two drivers, and an accident can be critical for both.

Beyond that, the main changes for us are in our line-up, which includes Tom and Adrien along with Jordi and Mattias; and in our association with the EKS team, which has started very well, although we still have to polish some details. It will be a learning process that will last several races.

Before the start of the season we carried out six days of testing, at the Hungaroring and at Vallelunga, and we focused mainly on our two rookies taking control of the CUPRA e-Racer.

Mattias has started the season as he finished it, on top of the podium, and both Tom and Adrien were in the fight for victory.

Mattias did not lose a single point, which was very difficult, especially after falling into a very tough group, in which he faced Mikel (Azcona) and (Bruno) Spengler. The last race was a sample of the equality that we will have this year. And then our rookies had a great weekend that allowed them to finish second and third. Adrien and Tom fell into the same group and that caused them to take points away from each other and they couldn’t fight Mattias for being the King of the Weekend. In the end, when you look at the final result with three CUPRAs at the top, it may seem that it was an easy weekend, but nothing could be further from the truth, because the equality was maximum.

What do you think of this season’s calendar? There will be events in new circuits, such as Inje (Korea), Zolder (Belgium), Turkey or Jarama (Spain).

We will face a very varied calendar with totally different circuits. Turkey should have taken place this weekend, and we were already prepared to race there, but in the end it won’t be. Korea was already planned last year and we couldn’t go for obvious reasons, so we’re also looking forward to discovering this circuit. And Jarama will be a very special event, where we will have the support of the Spanish fans.

We have it very clear: we go out to win again. We are aware of the difficulty of the challenge, which is even greater than last year, but we always go out to win.