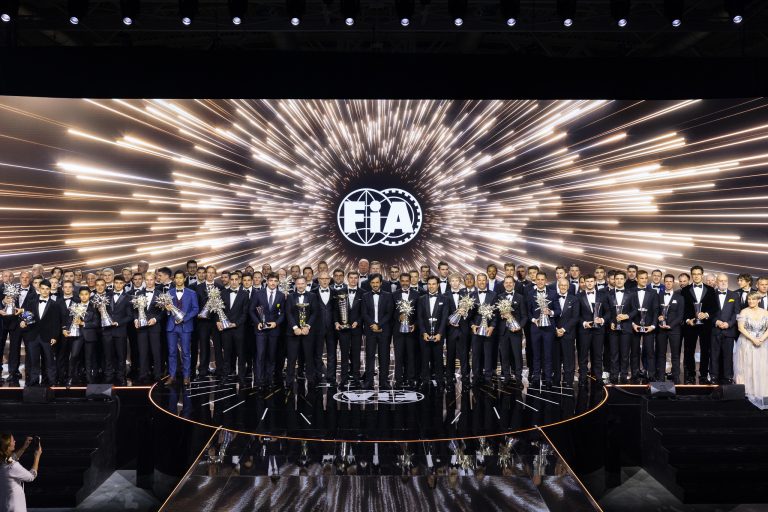 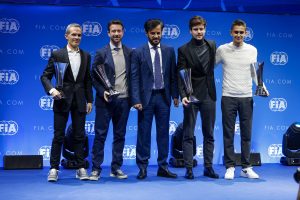 Tambay and CUPRA EKS were officially crowned winners of the 2022 FIA ETCR eTouring Car World Cup for Drivers and Teams respectively following the presentation of their trophies.

“It is a special moment for me to be coming here for the first time, to collect my World Cup title and I hope to be doing more of this in the future,” said Tambay. 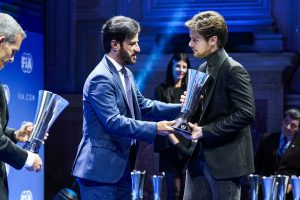 “This ceremony comes for me at a difficult time with the loss of my father a few days ago. This is the first day since he left us that I have focused on something else and I’m sure he is looking over me and is proud. Thanks to everyone for their support and for the messages.” 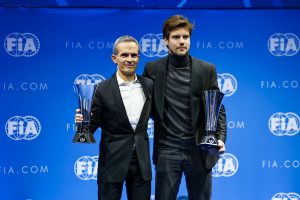 “It’s a privilege to be at this Gala with all the champions of the year. I’m very proud for everyone at CUPRA, so congratulations to Adrien and everyone back at the factory as well as everyone who has supported us.

“We had an amazing season where we always had two drivers on the podium at all races. We were the top manufacturer in ETCR, earning five out six round wins so at the end of the day, it’s been an amazing season and I’m so happy that all our hard work was recognised in this way.”

The gala was an incredible event, recognising the top motorsport achievements in 2022. Also in attendance was FIA ETCR driver Mikel Azcona who was presented with the WTCR – FIA World Touring Car Cup for Drivers by FIA President Mohammed Ben Sulayem. 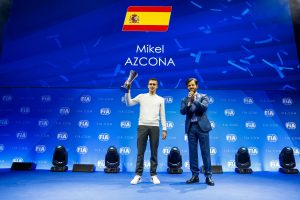 “It’s something very special and emotional and it’s an honour to be here with all this history and all these super people from motorsport,” said Azcona at the event which was also attended by Head of Discovery Sports Events, François Ribeiro.

“It’s been a fantastic season, we achieved a great result and it’s something I was working on for the last four years of my life. Since I was a kid I wanted to win a world title. Obviously when you are a kid you want to be a Formula One world champion but then when you grow up and your way is in touring cars you want to win the World Touring Car title and now we have, so it’s like my dream come true.”

“I’m proud for the first-ever FIA ETCR eTouring Car World Cup winners to be part of the FIA Prize Giving Gala as part of an event which saw competitors like FIA Formula 1 World Champion Max Verstappen in attendance. For FIA ETCR to be represented at this top level shows that we are presented alongside the top level of motorsport globally which is fantastic for the messages we want to impart.

“Adrien Tambay and CUPRA EKS did a fantastic job in 2022 so this was the opportunity for them to formally receive their trophies and titles, so well done to all and let’s look to an even-stronger 2023.” 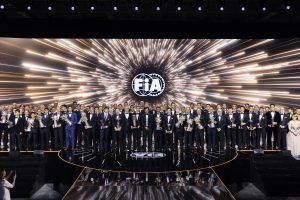 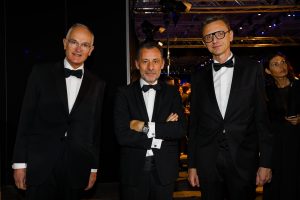