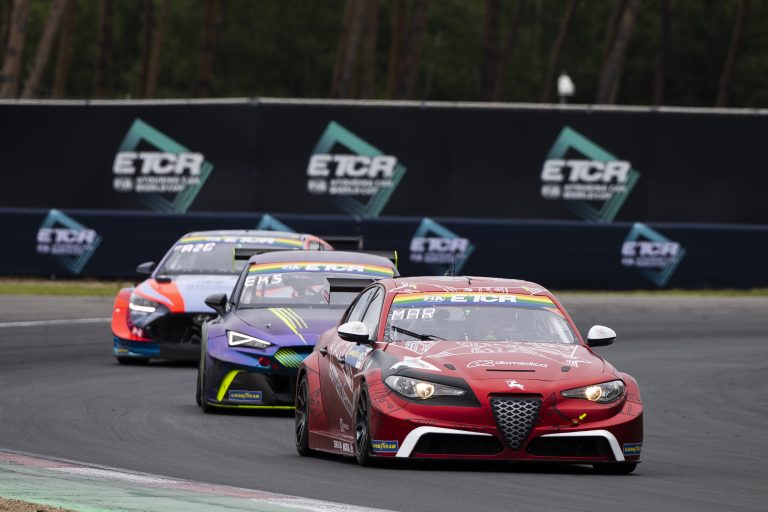 Both the weather and the racing warmed up for Race BE’s Pool FURIOUS Semi Finals in Zolder, as Romeo Ferraris driver Maxime Martin continued his brilliant home run to take yet another win in an action-packed Semi Final 1, and Hyundai Motorosport N’s Nicky Catsburg claimed victory in the equally exciting Semi Final 2.

Pool FURIOUS Semi Final 1 got underway evenly with all three FIA ETCR drivers using Power Up. It was Belgian Maxime Martin who had the edge into T1 however; resisting the challenge from CUPRA EKS driver Mattias Ekström who attempted to go around the outside to no avail. Ekström was then under pressure from Hyundai Motorsport N’s Mikel Azcona who grabbed P2 as soon as he could. 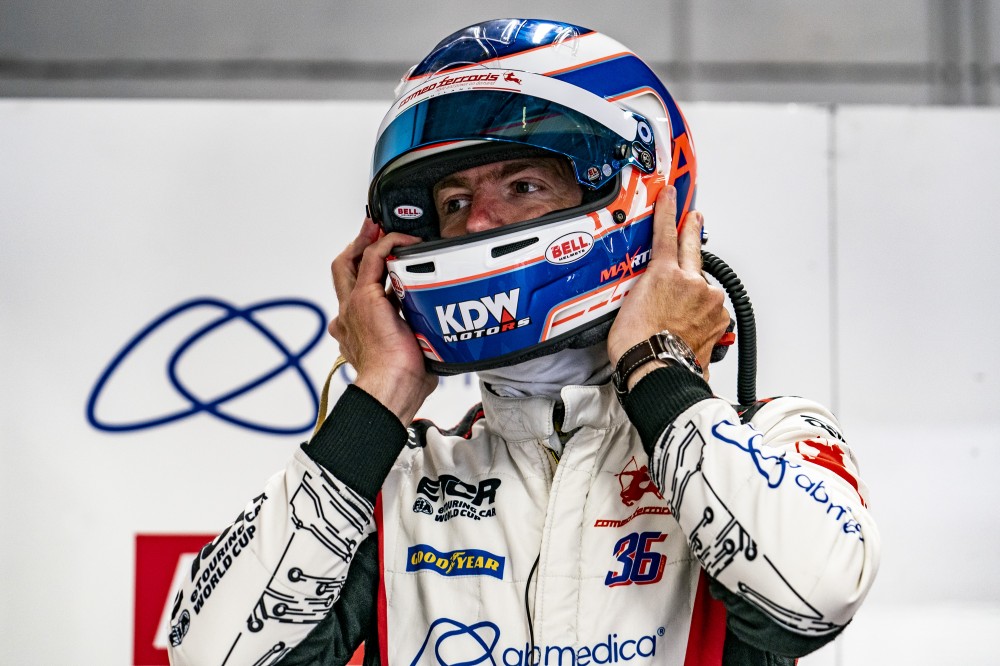 The action did not let up; Ekström keenly pushed to regain P2 throughout the second lap of the 3-lap race – quite literally tapping Azcona who then ran wide. Martin benefited and built up his lead while Ekström and Azconi fought hard for the second spot. The trio took the chequered flag with Martin comfortably ahead, Ekström second and Azconi a close third.

Mere moments later, Semi Final 2 got underway with Pole-man and Romeo Ferraris’ driver Luca Filippi going side-by-side with CUPRA EKS driver Jordi Gené at the start. It was Hyundai Motorosport N’s Nicky Catsburg who managed to take P1 however – in only his second FIA ETCR event – and led all the way to the chequered flag.

Both Gené and Filippi battled relentlessly throughout the race, with Gené defending masterfully against a determined Filippi. While we enjoyed the action throughout, the order stayed as and Gené kept second place until the finish line with Filippi just behind.

With the Semi Finals now over, here are the weekend’s standings ahead of this afternoon’s DHL Super Finals: 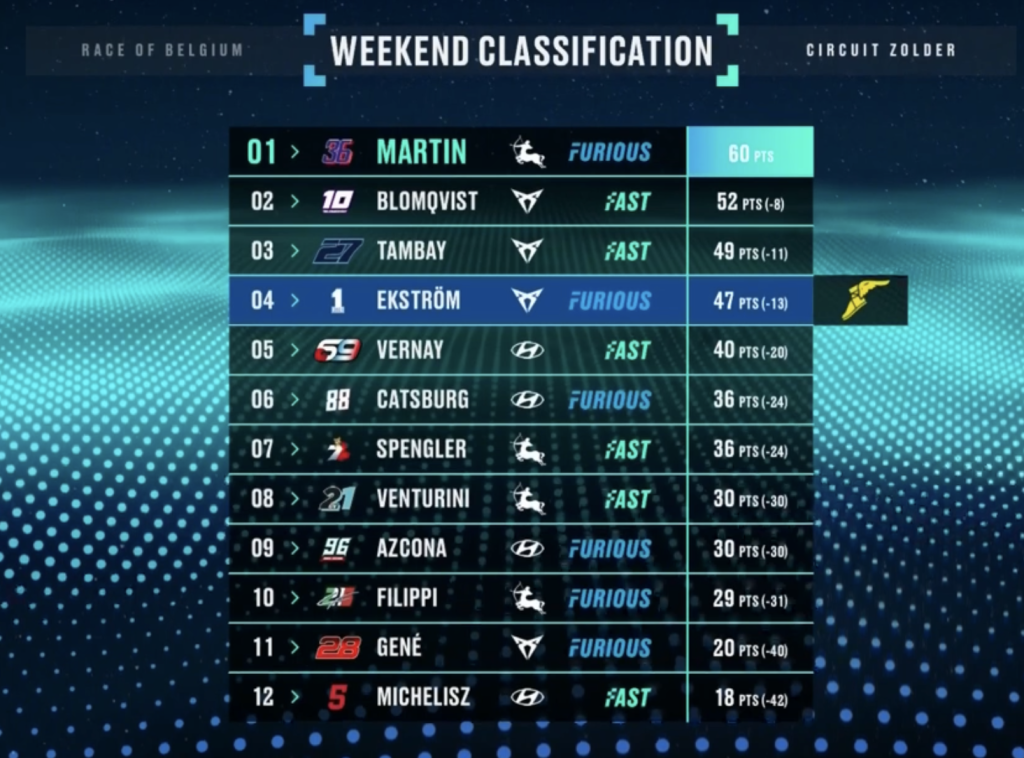 Maxime Martin, Romeo Ferraris
It’s never easy when you fight with this high level of competition on track. It’s easier to control the race when you are in front, but still! Now let’s try to finish the job on the Super Final.

Mikel Azcona, Hyundai Motorsport N
A bit disappointed, you never want to finish like this. We all want to have fair races but the overtake by pushing from the rear was not fair in my opinion – it wasn’t a small contact racing side-by-side, it was from the back. The car was fantastic, I was able to overtake him on the first lap and fight with ‘the man to beat’. If he didn’t attack me in the way that he did, with the good feeling I had I could have caught Martine. A bit frustrated because of this but in the end, a very good position for the final and we will continue fighting like always.

Jordi Gené, CUPRA EKS
Positive result, getting back on position. The race was good fun, with a good fight and good defence against Filippi who is a very tough driver. I’m not happy because I didn’t have the speed to push Catsburg so let’s say sweet and sour because in a way I’m getting better all the time but I’m still missing some speed so the final, it’s going to be tough.

Nicky Catsburg, Hyundai Motorsport N
That was an easier race than expected! At the start I saw Luca made a little jump and stopped again so I was hoping that this would confuse him. I made a good start and after that it was all about doing the Power Up management in the right spots and the other cars just couldn’t get any closer to me. The car was really strong and we keep making improvements, so I feel really good. Obviously I want to go forward in the Super Final and put some heat on Maxime and Mattias, because they deserve some!

Luca Filippi, Romeo Ferraris
Unfortunately I had a bad start which comprised the final result. Such a shame cause the pace was good but let’s see what we can make in the SF.