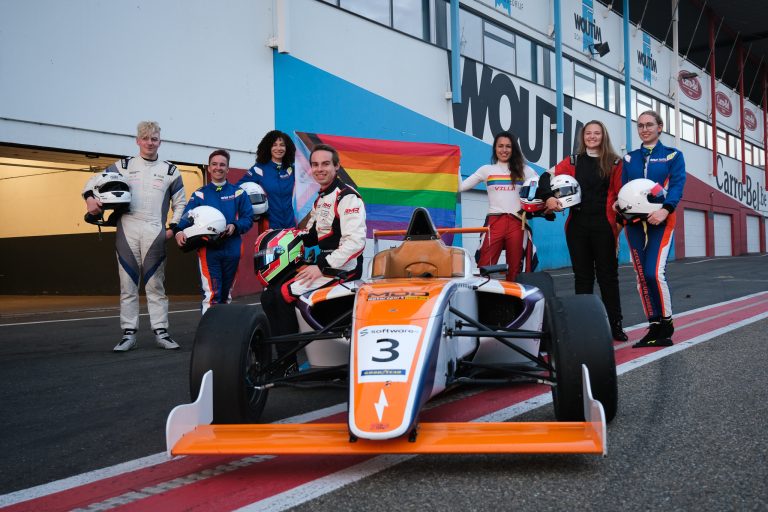 The grid for Software AG ERA Championship Series Europe 2023 is forming fast with a number of announcements and scholarships awarded for the series which will appear alongside FIA ETCR at a number of events in 2023.

Software AG ERA Championship Series Europe and FIA ETCR eTouring Car World Cup will combine forces at a number of destinations next year, following a build-up programme for ERA this past year which saw the electric single seaters present at race events in Pau, Budapest, Jarama and Zolder.

Software AG ERA Championship is the world’s first all-electric entry-level formula racing series, which has at its core promoting innovation and positive change.

For 2023, ERA Championship Series Europe is planned to be a five-round series, featuring at most of the FIA ETCR races in the yet-to-be-announced calendar, providing both entry-level and top-level electric racing on the same bill.

As part of its outreach to up-and-coming racers, there are two ERA scholarships which each provide a fully-funded race seat for 2023: Next Gen Racer and a scholarship in conjunction with Racing Pride for an LGBTQ+ driver aged 16+. Each of the scholarships is worth c €150,000.

Twenty-seven year-old French racer Emilie Villa prevailed against five other finalists to be awarded the Racing Pride drive with 22-year-old Brit Luke Pullen awarded the reserve driver role, meaning he will be the first driver to be called upon if a race seat becomes available during the course of the season. 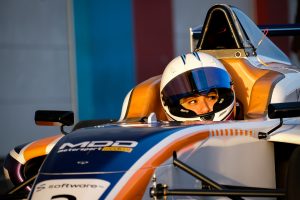 “I am really proud to become a Racing Pride and an ERA driver,” said Emilie. “There is a lot of potential for progressing LGBTQ+ inclusion and representation in motorsport and I’m sure we will do amazing things together as a team! The ERA championship is a huge opportunity in my career as a racing driver and I definitely want to prove that women have a place to compete against men in motorsport.” 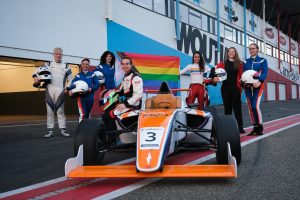 More about the Racing Pride scholarship can be seen here.

Seventeen-year-old Yashish Manohar from the UAE was given the nod after seven drivers were assessed for the Next Gen Racer drive. 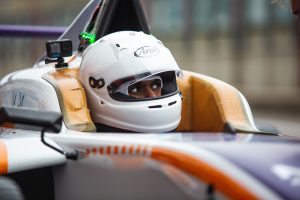 “I’m delighted and honoured to have won the ERA Next Gen Racer competition,” explained Yashish after being announced as the winner. 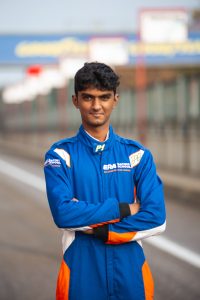 “This opportunity has and will change my life even more, and I can’t be more grateful to the entire ERA team for their initiative. It’s been a lifelong dream to race in an open-wheeler, but what makes it even better is the fact that it’s electric and the entire aura behind the championship is focused on progressing forward in the world of motorsport.”

Most recently, American racer Ellis Spiezia and Dane Victor Nielsen have been announced as racers for the Ellysium Racing team.

Seventeen-year-old Spiezia is no stranger to ERA Championship having first jumped in the ERA car back in October 2021, before taking the wheel at the first public shakedown of the car at the Pau Grand Prix 2022 before making history by becoming the first ever pole-sitter of the ERA Championship at Circuit Zolder in July 2022.

“I believe electric is the future for performance and the planet. I’m prioritizing electric racing and my goal is to make it to the highest level of the sport and inspire others,” explained Ellis. 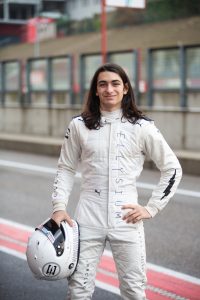 “ERA is proving that there is a demand to continue down the path of electric motorsport. On top of this, the car shows a lot of potential. And being with ERA is an amazing learning experience for me.” 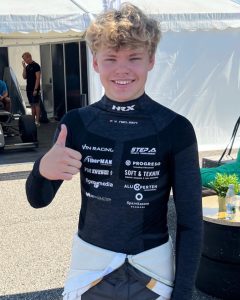 “I love motorsport and I have a goal that it will become more sustainable, therefore, I am thrilled to join ERA Championship, as this is one step in the right direction of sustainable motorsport,” said Victor

“I have already been part of electric karting, taking part in the first Grand Finals in 2021 in Bahrain so joining ERA and the world’s first all-electric entry level single seater- series was a natural step for me.”